Misaka’s electro-manipulation abilities – and delightfully destructive Railgun projectile move – make her a rock star in Academy City. The techno-metropolis is packed with supernaturally powered students known as espers, including Misaka’s flirty friend and roommate, Kuroko. She uses her teleportation skills as a member of the Judgment law enforcement team, fighting crime alongside her fellow agent Uiharu. Joined by their friend Saten, a spunky Level 0 esper, Misaka, Kuroko, and Uiharu have a blast taking on danger whenever and wherever it arises. Luckily, in a city full of super-powered gangs, mad scientists, and the occasional weird monster, the girls have no problem finding plenty of excitement, action, and adventure! From the director of Toradora!, take another explosively fun trip into the world of A Certain Magical Index with A Certain Scientific Railgun! 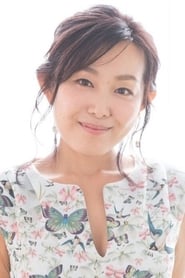 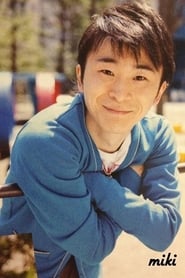 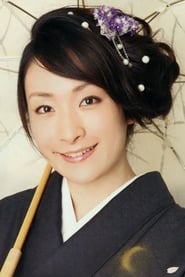 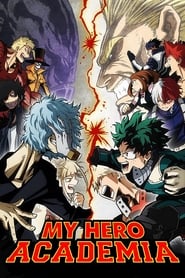 Deadman Wonderland
Write..
Resp is a chatbot for Cinema & TV SHOW who can track and find you where to watch them , would you like to make the introductions